HMVC shared their stage with the delightful Lesley Garrett on the 18th of June 2011. Not surprisingly, the hall was packed.  The choir sang, A Medley from Paint Your Wagon, On The Street Where You Live, Bring Him Home and Mama Don’t Allow to name but a few.  Then it was the turn of the Doncaster Diva, a graduate of the Royal Academy of Music, she played the lead role of Hanna Glawari in the Welsh National Opera’s production of The Merry Widow, which toured the United Kingdom in 2005 and in November 2006, Lesley was performing as Mother Abbess for six months in Andrew Lloyd Webber’s revival of The Sound of Music.  But, tonight, she turned it on for the people of Hartlepool. 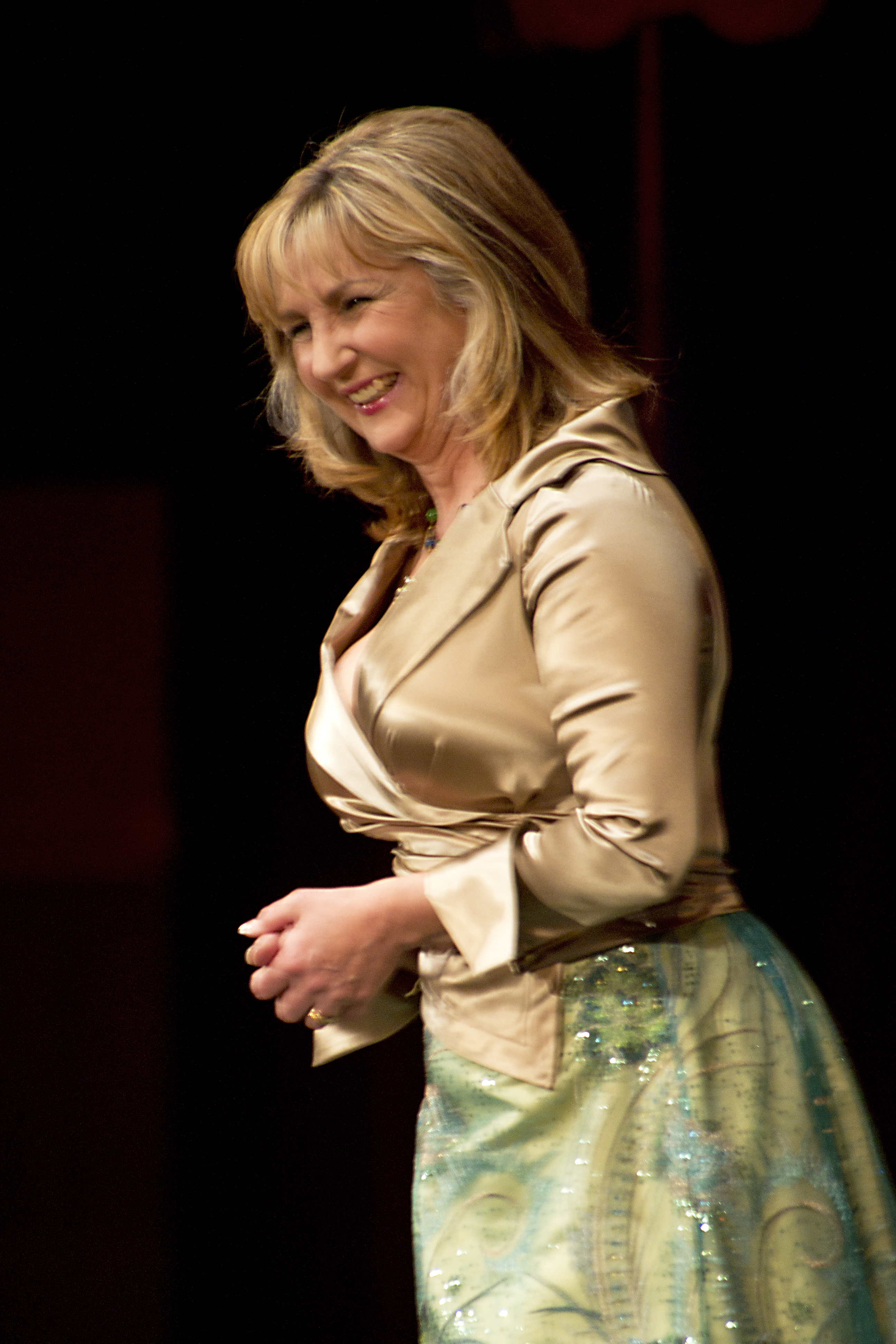